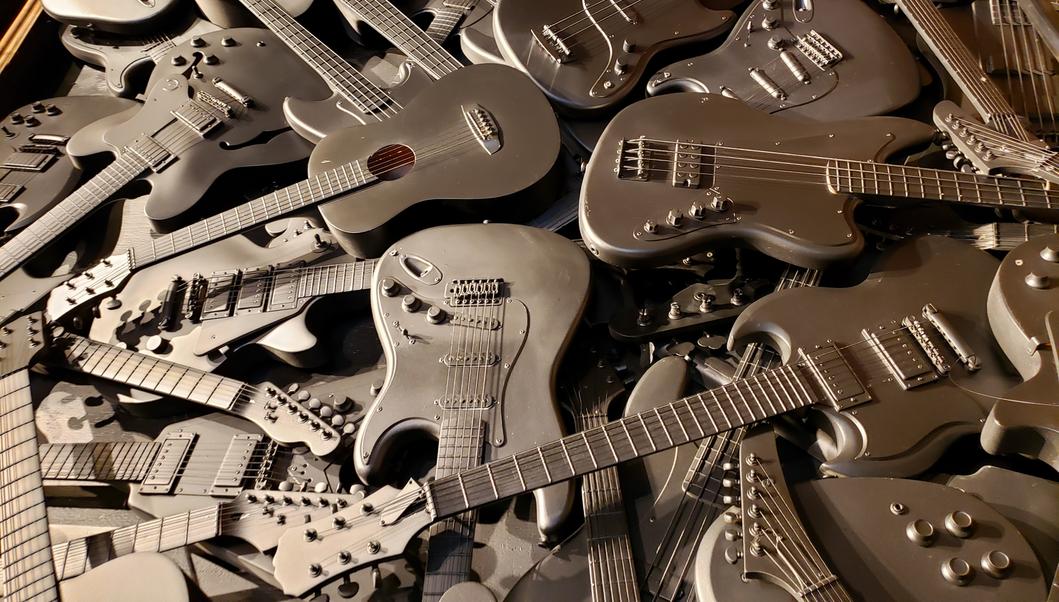 "If you don't like the road you're walking, start paving another one."​ 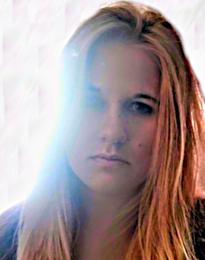 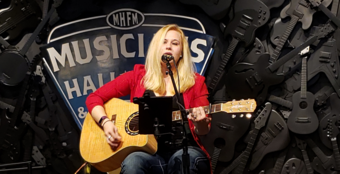 "Memories to Me", the debut EP of all self-penned material by Jaycee Lynne is NOW AVAILABLE!! Contact Jaycee at a show near you for your physical copy, or purchase using the link below.

"Memories to Me" is also available for streaming on all major platforms!

Check out the photos page for a look at what Jaycee's been up to lately! Make sure to follow her on instagram @jayceelynnemusic​

ANNOUNCING JAYCEE has been nominated for 7 awards by the fair play country music awards.

​Jaycee Lynne is a singer/songwriter from rural Missouri. She met her manager who had spent several years in Nashville and agreed to take her on as an artist. Jaycee began performing at shows throughout the Midwest and eventually began performing at showcases in Nashville. She has begun her journey to become a performing artist like Martina McBride and all those whose CDs she sang with as a little girl. She also has had the opportunity to meet some of her early heroes and is proud to call them friends. She tours throughout the United States, Canada, and England. Jaycee performs music that reflects a varied background of musical experiences. Most importantly, she strives to be an entertainer. She performs a variety of music from contemporary country, traditional country and gospel. She plays guitar and, from her days in school, she also plays saxophone. She has been doing great work for St. Jude’s Children’s Hospital at several functions and her song, “Come Home” was featured on The Christmas With The Vets Website. She has shared the stage with Brothers Osborne and opened for Toby Keith, Tim McGraw and many others. She has performed on secondary stages for several days, headlined her own shows at fairs and festivals with her band, and done acoustic shows on major artist tours. She is always a favorite with the audience as she connects with the people who feel her genuine love of music and performing.​